Author and journalist Carol Campbell has worked in print media for 24 years. She covered South Africa’s transition to democracy in 1994 and went on to win a British Council award for education reporting the following year. Her novel, My Children Have Faces (translated into Afrikaans as Karretjiemense), based on the donkey cart people of the Great Karoo, won the South African Literary Award for a debut work in 2015.

Her second book, Esther’s House, won the Aziz Hassim Award for a writer in KwaZulu-Natal  in 2015. Her third novel, The Tortoise Cried Its Only Tear, was published in January 2019. All three books have been translated into Afrikaans by Kirby van der Merwe.  Campbell's books are published by Umuzi, an imprint of Penguin Random House in South Africa, and by Waveland Press in the United States.

All Campbell’s books were based on the 12 years when she and her family lived in Prince Albert and then Oudtshoorn in the Karoo. In that time, she had regular interactions with the karretjiemense who lived for a time on the Campbell’s farm. It was through them that she came to understand their frustrations and needs as they stepped from a primitive and nomadic existence into a modern, democratic South Africa. After the Campbells moved to Oudtshoorn, she was again drawn into the lives of the community when she witnessed the illegal invasion of low cost government housing by ‘old’ Oudtshoorn residents. Esther’s House was based on this experience.

The family returned to Durban in 2012 when she went back to The Mercury. She was later appointed News Editor of The Daily News in Durban and, ten months later, Assistant Editor of The Sunday Tribune.  In 2017 the Campbells moved to Shetland, the northern isles off Scotland.

The Tortoise Cried Its Only Tear, 2019, Umuzi

Translated into Afrikaans as 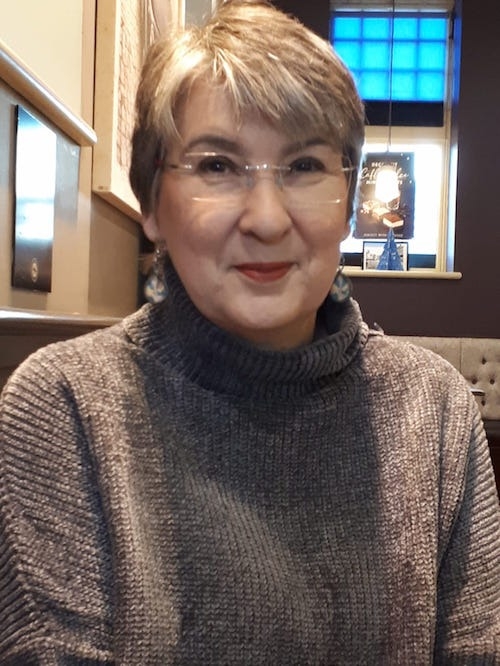 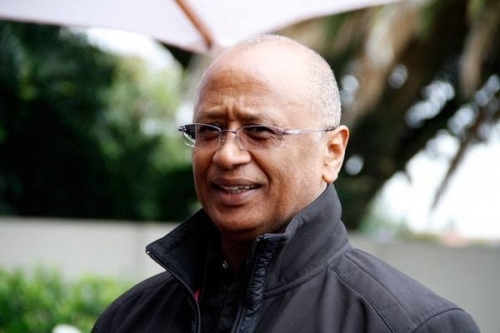 Kirby van der Merwe is a South African poet, dramatist and translator and has published a novel, Klapperhaar slaap nie stil nie.  He has translated all of Carol Campbell's novels into Afrikaans.